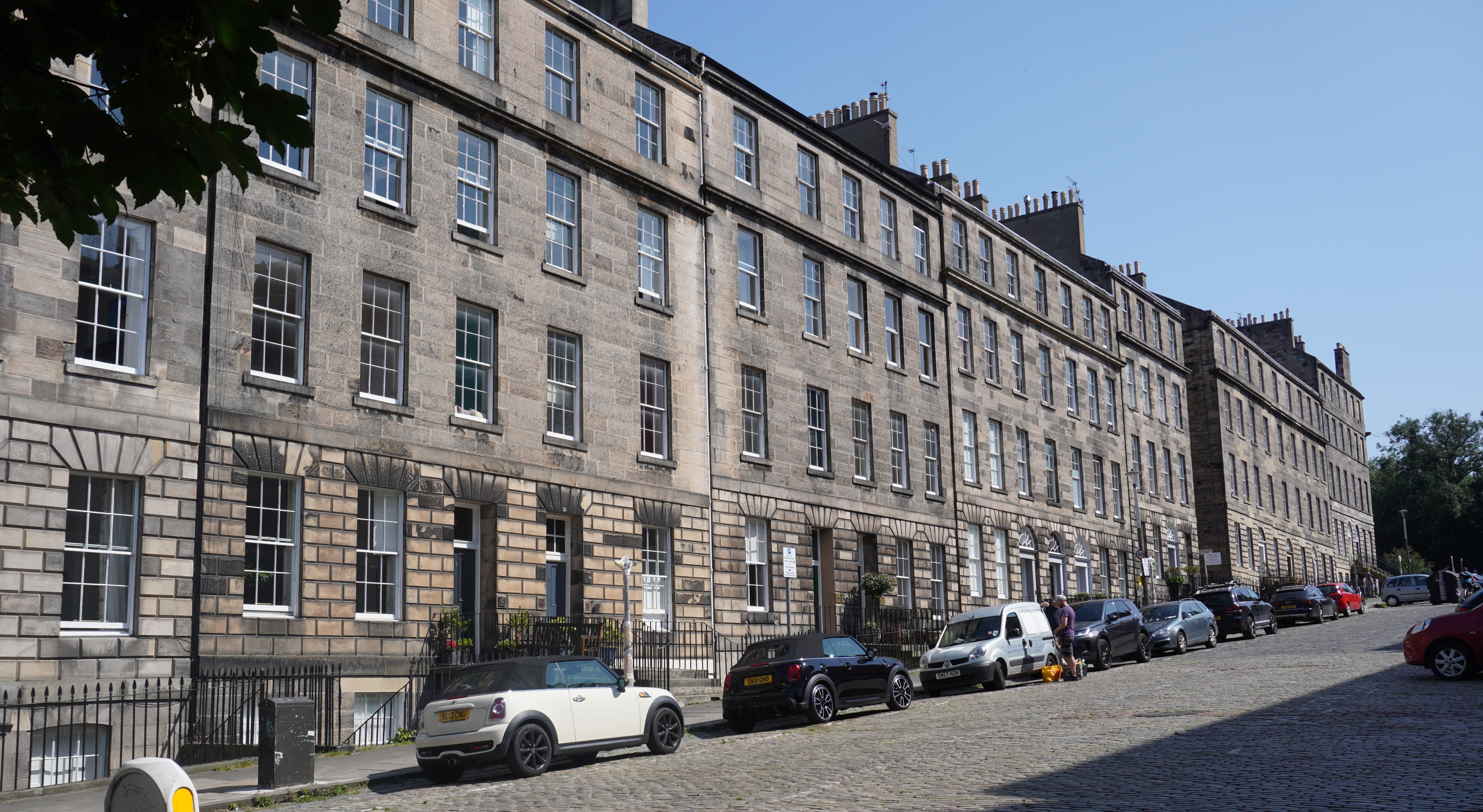 Well, that's the National Records done! I'm exhausted, and quite frankly I never wish to see another receipt as long as I live. So many purchases! It's very odd to be examining receipts for exceptionally mundane items nearly three hundred years after the event. Not that they were all mundane, of course. I learnt, in passing, that the Duke of Buccleuch and his family spent a lot of money in the 1780s on their parrot: feeding it, transporting it, etc. I love the idea of the whole family travelling down to London for the season with a parrot in tow! But, in general, most receipts pertain to food, drink, candles (so many candles), clothes, and travel expenses. I thought, how odd it would be if we retained our receipts for the supermarket or our travelcards and filed them for future historians. Perhaps it might be a good idea to do so: there is a growing concern that the digital age may prove challenging for those trying to study our lives centuries down the line. After all, we produce so much information, more than ever before, but it is not generally publicly accessible, and may die with us, or remain forever stuck in an electronic ether.
Despite having ordered an immense amount of material at the NRS, I managed to get through it all, or just about. I finished looking at the last item seconds before the end of my last slot. If I'm honest, I didn't really examine the last few bundles properly, but I now know roughly what is in them so that I can examine them again later this year if I feel the need. I certainly couldn't face it this visit - the individual whose collection I examined last has the most frustratingly small handwriting, which you can only read for so long without going cross-eyed. Still, I am exceptionally grateful that I was able to spend four days in the NRS; the archivist today was once again very kind, especially when I realised that I hadn't actually ordered four quite important bundles through sheer incompetence. I think there is great sympathy for PhD students at the moment, armed with our vast lists, and thrown into confusion by the last year, without any sense of our immediate (or long-term!) future. But we'll get there. I am lucky to have a brilliant supervision team, and two very supportive institutions behind me (University of Southampton and my funding body, the SWWDTP), and I am confident that I'll finish at some point...
After my slot, I walked back from the National Records via Scotland Street. I'm hardly unusual in being an avid fan of Alexander McCall Smith. Over the past few years, particularly when my anxiety levels have been very high, I have often found that his are the only books I can really read for pleasure. I'm particularly fond of the 44, Scotland Street series, so, when I planned this research trip, I envisaged myself living it up, buying my entire weekly shop from the famous Italian delicatessen Valvona & Crolla. In my pandemic imagination, I appear to have had rather more disposable income than is now the case! However, I was delighted to find, by complete coincidence, that my flat is only a few streets away from the real Scotland Street, so a pilgrimage was inevitable. Scotland Street itself is accurate to its fictional self; quiet and self-assured, gently descending a slight hill which heads down to the George V park, and, eventually, to Leith. As others have observed, there isn't actually a number 44 (the address where many of the characters reside); the street ends at the late twenties. This, of course, precludes the possibility of an innocent resident finding themselves the centre of tourist attention! Anyway, if you're looking for something to read, I do recommend picking up a McCall Smith: they're brilliantly written, life-affirming, and extremely comforting, at the same time provoking interesting thoughts which nudge one's mind away from unhelpful rumination. That's surely something we all could do with at the moment.
Tomorrow, a change of scene - I'm off to the National Library of Scotland! I only have one day there, and much less material to see, so it will be comparatively relaxing. After that, I'm looking forward to writing the next episode of "Pitch Point", dealing with a few e-mails, and finalising details for my Ensemble Hesperi's "Caledonia to the Capital" project in September. Our harpsichordist (and conveniently my husband) Tom and I had a Zoom meeting this evening to sort out the last couple of tasks before we launch the project next week. I'm hoping to get tickets on sale before I leave Edinburgh next Wednesday, but of course these things always take longer than one thinks. But we're so excited to be performing again, with an expanded ensemble, and with two singers - exploring James Oswald's fantastic song collections, generously supported by the Continuo Foundation. We'll be giving one concert "in real" in London on the 17th September, and also recording a slightly different programme for our online audience shortly afterwards, as well as an educational video based on Scots tunes. More about that later...
Cheerio the nou, 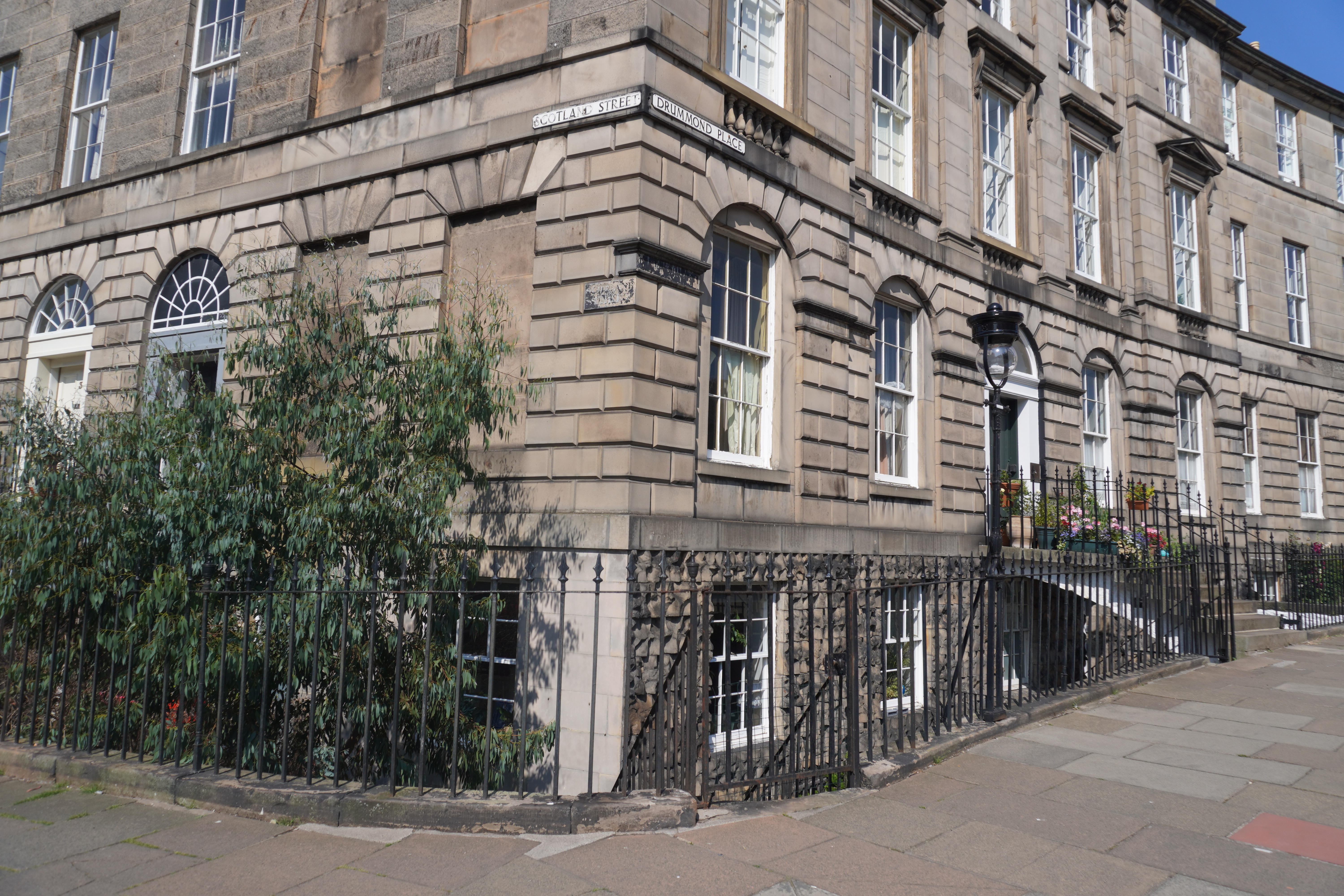